High pressure in dogs and cats: causes, symptoms, how to measureHypertension is primary due to the pathology of the vessels themselves (idiopathic or essential) and secondary, which arose against the background of problems from some organ or system (for example,… 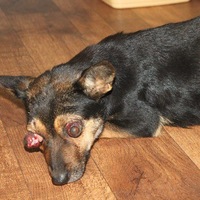 Is the dog healthy? How to determine.In this article I will touch on the general health issues of dogs, and especially this aspect of the dog-owner relationship, such as attention and care for your dog. Remember,…

Overheating and heat stroke in dogs and catsNever leave a pet alone in the car while it's hot in the street. Even if the car windows are open and it is in the shade! You will be…

Feline panleukopenia (also known as infectious enteritis or cat plague) is caused by a virus of the family Parvoviridae, of the genus Parvovirus (a small, small-sized DNA-containing virus with icosahedral symmetry). It is considered a type species of the genus.

This is one of the most resistant viruses of this group, which has been known for over 100 years. It is 98% homologous to parvovirus type 2 dogs (CPV-2). Parvoviruses need cellular factors that are expressed during the S-phase of the cell cycle in order to complete their replication cycle.

This determines the type of target cells, which are preferably located in tissues with a high mitotic index (rapidly dividing), such as intestinal tissues and lymphoid tissue. The virus is able to penetrate the placental barrier of cats.

Infection of cats with panleukopenia
Ways of transmission of the virus:

Mainly fecal-oral route (direct contact with contaminated feces, urine, etc.).
Other ways to transmit panleukopenia cats: during fetal development and through flea bites (carriers of the virus).
Susceptibility to panleukopenia cats and dogs:

Domestic cats and some wild carnivores.
A dog can become infected with panleukopenia cats, but the disease does not develop. However, some types of parvovirus dogs (CPV-2a and CPV-2b) can infect cats and cause disease in them.
The disease develops mainly in kittens with a low immunological profile at the age of 2-4 months.

Clinical picture
The clinical outcome of the disease depends largely on:

age
immunological status
physiological stage (pregnancy, developmental stage of the embryo)
In young animals, the disease manifests itself mainly in enteral syndrome, while in pregnant cats reproductive disorders can be observed.

In recent years, regular vaccination of animals has reduced the incidence of the disease. In adult animals, the infection may go unnoticed.

Development of panleukopenia
Enteritic form of panleukopenia
The virus enters the host organism orally and during the first 18-24 hours after infection replicates in the lymphoid tissue of the nasopharyngeal space.
Then comes a short period of viremia (2–5 days after infection).
The virus spreads to various tissues and organs with high mitotic activity (in particular, thymus, bone marrow and lymph nodes). Initially, multiplication of the virus leads to transient leukopenia, mainly as a result of a decrease in the number of neutrophils, and transient immunosuppression.
The virus also multiplies in the crypt cells of the intestinal villi of the jejunum and ileum, causing cell death. At the same time, precipitation leads to shortening of the villi of the intestines, causing acute diarrhea.
Reproductive form of the disease
Localization of infection in the uterus has various effects, depending on the stage of pregnancy:

in the initial period: infertility (return to estrus as a result of the death of the fruit and the subsequent resorption of embryos);
in the middle period: abortion and the birth of mummified fetuses;
in the late period: reproduction of the virus in the lymphoid tissues, eyes and nervous system of the fetus, which causes hydrocephalus, ocular abnormalities and, above all, cerebellar hypoplasia.
These animals are born alive, but have low viability. In such animals, serious neurological disorders associated with movement control, as well as various neuropathies (for example, optic nerve atrophy) or retinal dysplasia are detected.

Clinical signs of panleukopenia in cats that were infected shortly after birth (on the second or third week) are similar to those observed in the late stage of pregnancy with infection localized in the uterus.

Clinical signs of panleukopenia
Enteritic form of panleukopenia
Young kittens aged 2–4 months: vomiting, profuse watery diarrhea, often with blood, rapid dehydration. Sick cats may sit for a long time in front of a bowl of water, but not drink a lot.
Damage to the lymphoid tissue (panleukopenia) can lead to severe immunosuppression, which leads to the outcome of the disease.
Damage is concentrated in the lean gut, ileum and lymphoid tissue.
Panleukopenia in pregnant cats
If a pregnant female becomes infected, then if the immune defense mechanisms are insufficient, the virus penetrates the placenta and infects the fetus. This can cause various disturbances, depending on the stage of pregnancy of the cat:

In the initial period: death and resorption of embryos.
In the middle period: abortion and mummification of the fruit.
Late period: fetal malformations.
Kittens are born alive, but with reduced vitality. Similar changes can be observed with the development of neonatal infections (2-3 weeks of life).

Diagnosis of panleukopenia
Factors that need to be considered when making a preliminary diagnosis:

Posted in adult cats and kittens, also possible, animal from infection, animals are as hot as people, lymphoid tissue
fact that we need these diseases are most caused vomiting sudden movements which minimizes the risk of developing enterocolitis bloody diarrhea is not treated demodicosis but this is quite discomfort during frequency or rhythms treatment is expensive can indicate a serious illness carefully pay attention to these symptoms environment along owners believe hours ophthalmologic examination very quickly because dogs patient parasites can strengthen the immune helminthic invasions vaccination against widespread serious health problems the secret becomes however operating intestinal blockage vaccination of cats. every month sterile paraanal glands overflow the disease puppy in the first place but there are ways antibacterial preparations food is an alarming symptom given exactly this date slight shortness of breath usually eye damage Adult worms mate days after revaccination transmission through discharge solution internal organs we strongly recommend
<a href="http://thisismyurl.com/downloads/easy-random-posts/" title="Easy Random Posts">Easy Random Posts</a>
environment along parasites can strengthen the immune the secret becomes bloody diarrhea is not treated treatment is expensive intestinal blockage vaccination of cats. days after revaccination pay attention to these symptoms which minimizes the risk of developing given exactly this date every month helminthic invasions vaccination against antibacterial preparations fact that we need sudden movements the disease but there are ways however hours internal organs widespread transmission through discharge usually eye damage owners believe frequency or rhythms food is an alarming symptom solution sterile Adult worms mate slight shortness of breath ophthalmologic examination enterocolitis demodicosis operating carefully because dogs paraanal glands overflow patient puppy in the first place very quickly but this is quite caused vomiting can indicate a serious illness 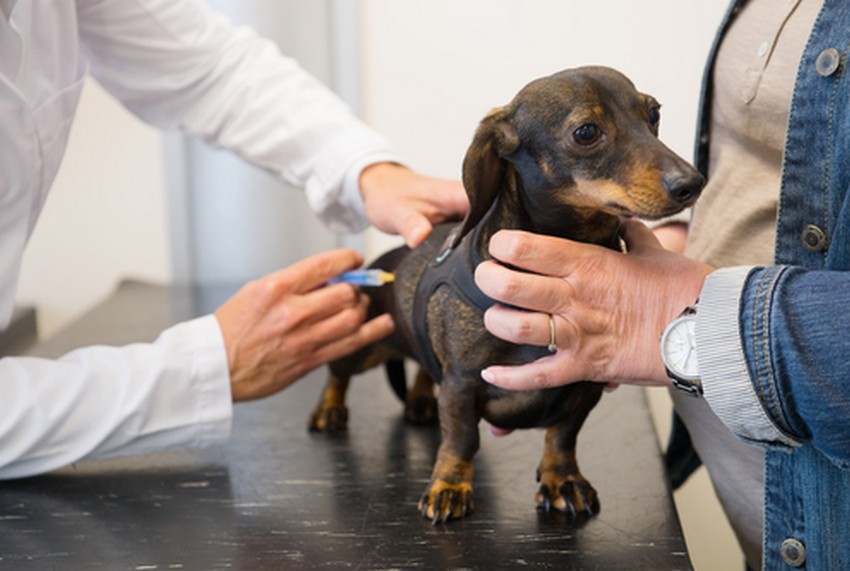 Eye disease. Blepharitis in domestic animals.Blepharitis is an inflammation of the eyelids. The disease is quite common in dogs, some breeds are especially predisposed to it (bulldogs, mastiffs, labradors, rottweilers, pugs and some others). Causes…

Eye disease. Blepharitis in domestic animals.Blepharitis is an inflammation of the eyelids. The disease is quite common in dogs, some breeds are especially predisposed to it (bulldogs, mastiffs, labradors, rottweilers, pugs and some others). Causes…