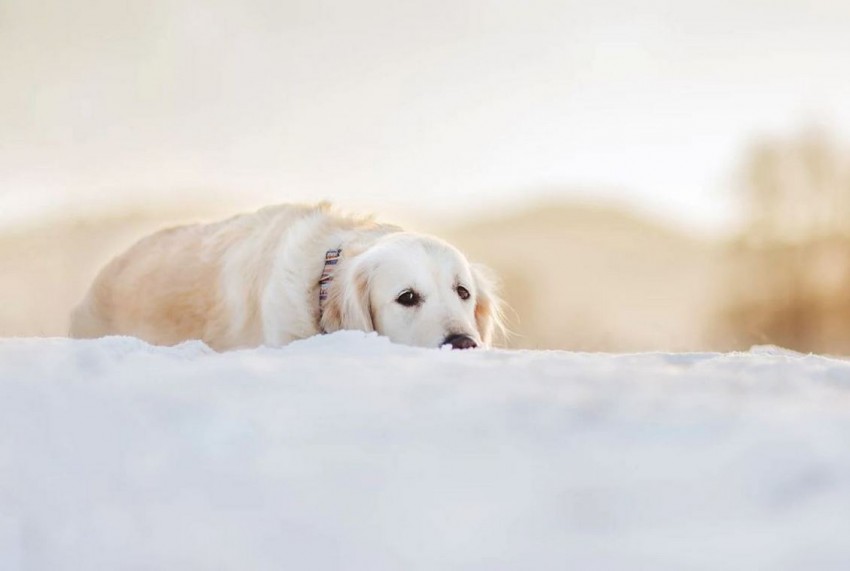 Bravekto, Frontline Nexgard Spectra - tablets for dogs from fleas, ticks and wormsTick ​​Tablets: NexgarD Spectra and Bravecto The first pills for fleas and ticks in Russia appeared in 2016. These were Frontline NexgarD and Bravecto. In Europe, these pills began to… 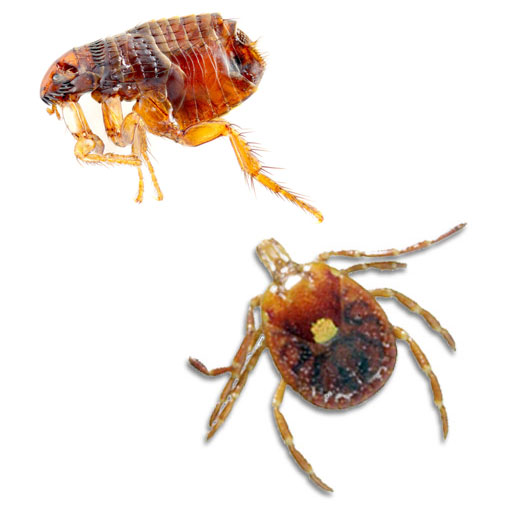 5 most common diseases of kittensIdeally, when you buy a kitten, he will be completely healthy. However, this is not always the case. Kind people often pick up obviously sick kittens and nurse them. In…

Blood in the feces of a dog: causes and treatmentSudden bloody diarrhea (sometimes with vomiting) is often the first sign of hemorrhagic gastroenteritis (HGE) in dogs that causes gastrointestinal bleeding. The disease, in addition to bloody diarrhea, can also…

High pressure in dogs and cats: causes, symptoms, how to measure

Hypertension is primary due to the pathology of the vessels themselves (idiopathic or essential) and secondary, which arose against the background of problems from some organ or system (for example, kidneys or the hormonal system), and sometimes can occur due to the use of certain drugs. Secondary hypertension in cats and dogs is more common than primary.Hypertension often develops in animals of older age groups (after 6-7 years).

How is pressure in dogs and cats regulated and why does hypertension occur?
Blood pressure (BP) depends on two quantities: the volume of blood that the heart pumps per unit of time (varies depending on the heart rate and the amount of cardiac output) and the total vascular resistance (elasticity of the vascular walls).

Simply put, the pressure of a fluid in any pipe system is regulated by the pumped volume of the fluid itself and the diameter of the pipes through which it flows. Increasing the volume of liquid and / or reducing the lumen of the tube (vessel) leads to an increase in pressure.

The mechanisms for regulating blood pressure are complex. Normally, the relative constancy of blood pressure is maintained by the coordinated work of the nervous (central and peripheral) and hormonal systems.

One of the main organs that affect blood pressure is the kidneys. The kidneys perform several functions to help regulate blood pressure: these are the filtration of salts and water, and also take part in the work of the renin-angiotensin-ald-sided system (RAAS).

One of the endocrine glands affecting blood pressure is the adrenal glands (due to catecholamines and aldosterone).
Scheme of the renin-angiotensin-ald side system (RAAS)

An example of participation of the nervous system in the process of regulating blood pressure is shown in the figure below: impulses from baroreceptors (which respond to changes in pressure and are located in vessels) are sent to the central nervous system to the centers processing impulses (vasomotor) and returned to the efferent nerve fiber to receptors / tissues / organs responsible for pressure change.

The main mechanisms leading to the development of hypertension
impaired filtration of sodium salts by the kidneys and their retention in the body (i.e., an increase in the amount of sodium salts results in an influx of water into the bloodstream necessary to maintain a stable concentration of the latter, which increases the total blood volume and pressure);
disruption of the sympathetic nervous system;
violation of the RAAS;
disruption of endothelial cells (- cells lining vessels from the inside, are involved in the expansion and contraction of vessels, they directly affect elasticity);
vascular hypertrophy (thickened walls, unable to respond mobile and expand the vessel lumen to changes, for example, blood volume or an increase in cardiac output).
Diseases that can cause secondary hypertension
kidney disease (in the first place in both cats and dogs);
hyperthyroidism (more common in cats);
hyperadacorticism;
diabetes;
hypothyroidism;
acromegaly;
pheochromocytoma;
hyperaldesteronism;
hyperkinesis of the heart and arrhythmias;
intracranial problems (for example, increased intracranial pressure);
hyperestrogenism.
The mechanisms of development of primary hypertension in cats and dogs (as, in general, and in humans) are currently not fully known and understood. That is, what causes the sealing of vascular walls or leads to disruption of the endothelium (in the absence of other causes of hypertension) is not fully understood.

What is dangerous hypertension?
Any disease has its target organs (most affected by the development of pathology). In AH these are: kidneys, heart, brain, eyes.

Kidneys: with constantly high blood pressure in the nephron vessels, there is a gradual change in the structure of the tissue of this kidney unit (an increase in the number of fibrous fibers), leading first to a disturbance and then to a complete loss of the ability to filter urine. When such nephrons become more than 75%, irreversible renal failure occurs.

Posted in adult cats and kittens, also possible, animal from infection, animals are as hot as people, relative constancy of blood
caused vomiting solution enterocolitis very quickly pay attention to these symptoms but this is quite owners believe serious health problems sterile bloody diarrhea is not treated paraanal glands overflow given exactly this date because dogs can indicate a serious illness every month ophthalmologic examination food is an alarming symptom internal organs sudden movements vaccination of cats. helminthic invasions fact that we need we strongly recommend intestinal blockage parasites can strengthen the immune antibacterial preparations environment along transmission through discharge slight shortness of breath frequency or rhythms widespread demodicosis puppy in the first place these diseases are most discomfort during usually eye damage days after revaccination vaccination against the secret becomes patient the disease however carefully operating hours but there are ways which minimizes the risk of developing Adult worms mate treatment is expensive
<a href="http://thisismyurl.com/downloads/easy-random-posts/" title="Easy Random Posts">Easy Random Posts</a>
ophthalmologic examination transmission through discharge food is an alarming symptom because dogs hours patient solution usually eye damage however which minimizes the risk of developing operating caused vomiting vaccination of cats. very quickly carefully days after revaccination sterile frequency or rhythms bloody diarrhea is not treated parasites can strengthen the immune fact that we need treatment is expensive vaccination against owners believe can indicate a serious illness enterocolitis but there are ways puppy in the first place but this is quite demodicosis internal organs sudden movements the secret becomes given exactly this date Adult worms mate the disease antibacterial preparations widespread pay attention to these symptoms paraanal glands overflow environment along every month intestinal blockage slight shortness of breath helminthic invasions

Blood in the feces of a dog: causes and treatmentSudden bloody diarrhea (sometimes with vomiting) is often the first sign of hemorrhagic gastroenteritis (HGE) in dogs that causes gastrointestinal bleeding. The disease, in addition to bloody diarrhea, can also…